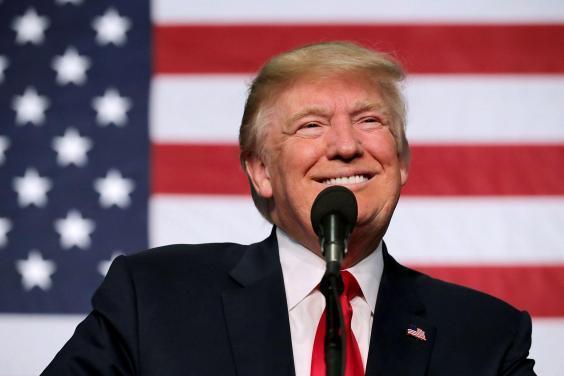 I originally wrote this article last month, however, I decided to wait in hopes of providing you all with a little more insight into what a Trump administration will mean for real estate. It goes without saying, the implication of a Trump presidency is the most common inquiry I now receive and after speaking to several market professionals both inside and outside the real estate world, there IS a consensus on what the future will bring: UNCERTAINTY.

In terms of things likely to affect the real estate market, there are multiple factors. For example, while most agree Trump policies will lower taxes and bolster American’s ability to purchase property, there are also many predicting that interest rates will increase making the cost of homeownership rise. Of course, if the economy grows, then a rise in interest rates is not necessarily a bad thing. By the same token, some say the Republican’s plan to reform social programs might diminish the spending power of the middle class, or at the very least, affect consumer buying behavior. Diminished spending power means fewer home sales…

Furthermore, his potential changes to regulation & lending, Freddie Mac & Fannie Mae, zoning laws, the Consumer Protection Bureau etc should allow for a less regulated marketplace and free up institutions to conduct businesses at will. This will increase the number of qualified applicants for loans and allow a larger swath of Americans to purchase a home. On the other hand, some worry these changes will lead to another runaway lending situation that led to the economic collapse in 2008; or at least something on a smaller scale.

If you’re dizzy or confused at this point, that’s ok. The real estate market is like a big puzzle and if you add it all up, we come back to our original point: There is too much uncertainty to really know what is going to happen.

What we do know is the real estate market is continuing to get stronger in most areas of the country. New construction startups are growing at a good clip and there are several metropolitan areas where home prices have rebounded quite nicely. Can the real estate market become even stronger under President Trump? Time will tell.

Not to avoid an answer here, but I would be lying if I told you I knew what was going to happen in the next 4 (or 8) years. A funny thing happens when someone begins to make predictions about big, complex industries; they tend to be more wrong than right. The best we can do is closely watch what’s going on in the market and attempt to anticipate any major changes. If I had to make a prediction, though, I would say the real estate market is going to get stronger in the short term. While Trump presents a certain amount of uncertainty (which markets generally dislike), indicators are pointing to their willingness to give the man a chance to see what he can do.

Got questions? Ask me anything!